Every once in awhile an opportunity to do something new, different and a little bit scary presents itself. I took a leap and I said yes to my most recent opportunity: to be a part of the Valkyrie Project build team. 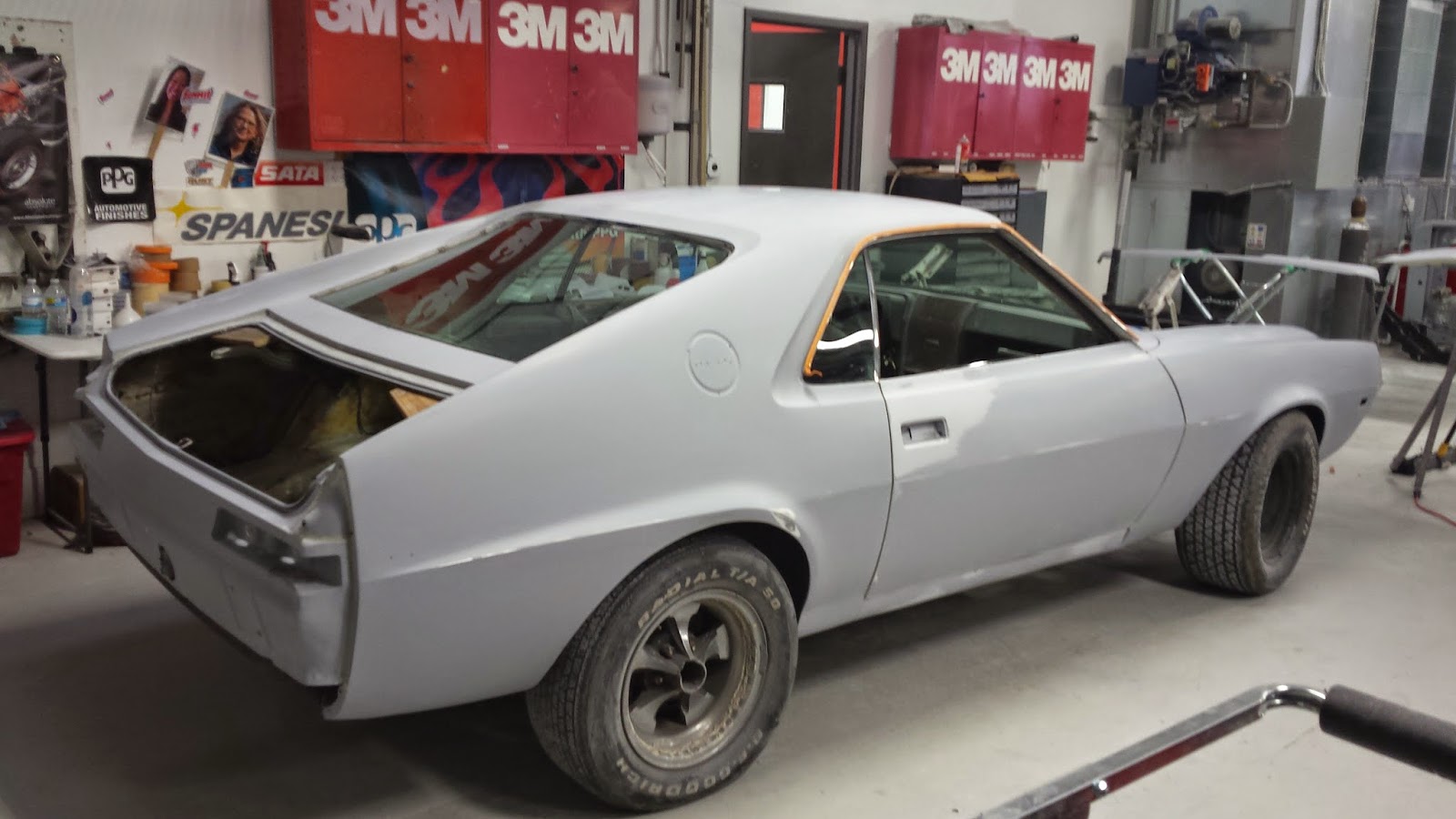 This leap of faith involved...
booking a trip and traveling alone to Clearwater Florida to work with a group of women I have never met, to build a car I have never seen, at a shop that I have never been in. That scenario had potential to be a disaster, but I had a great "feeling" about this group of builders.

This race car project is unique in many different ways:

I was honored to bring some attention to this build and the fundraising efforts via Amanda Lutey's recent  Beaver Dam Daily Citizen article featuring a summary of this project. We are hoping that this will be the first of many builds under the Warrior Project name, honoring the broad array of talents possessed by women in the automotive industry. Although I was only at Roberts Collision Center in Clearwater Florida, for 3 days, the team accomplished a remarkable amount of work.

When I arrived the car was in it's final coat of primer with the engine bay in need of final prep for epoxy and then paint. With 5 people working on the car daily it moved along quickly through the process of refinishing the body.

My first day was spent prepping the car and masking it for sealer. Day 2 we had to wet sand a bit to remove some unexpected imperfections, but with teamwork and a goal in mind we had the car in base coat white by the afternoon. It was cleared later that evening using Joanne's Sata paint guns.

On day 3, my final day at the build, we wet-sanded the clear and prepped the car for artwork. Joanne finalized the color to be used for the stripes and the layout of the stars, then we started laying out stripes and masking the car.

This opportunity to work on the Valkyrie build has been educational, motivating and truly an inspiration. In early June, at the Hot Rod Power Tour kick off party in Madison WI, I was able to visit with several of the women I worked with on the car, as well as a few that worked on it during different segments of the build. I finally got to show my son what I did while I was in Florida and he even got to sit behind the wheel!

I left Florida before the car had mechanical work done and and interior, so seeing this AMX completed with all the finishing touches was like looking at a totally different car. The race ready goodies under the hood combined with the stock appearing exterior and custom paint, make this build truly a one of a kind.

After completing the Power tour, the AMC went back to it's home in California to begin a racing career. Karen Salvaggio had her on the track for test and tune shortly after arriving out West.

The car's final appearance was at the 2015 Sema show, featured by Spanesi. Although I was not able to attend the show, at least a dozen of the build team member were there to represent this woman built classic race car.

Until next time...this build is in the books!


See more about this build including timeline, sponsors, fundraising and recent updates at The Valkyrie Project Blog