The details matter. Every last detail will be judged on the AACA circuit when this build is complete so we take every nut and bolt to a level rarely seen in automotive restoration. Perfection.
Extensive research and hours upon hours of rebuilding and refinishing have gone into the parts on this chassis, from the frame clip colors, bolt head markings, and date codes to the color finishes and exhaust bends. Here's a closer look at the rolling chassis with up close photos featuring detail most people rarely notice. 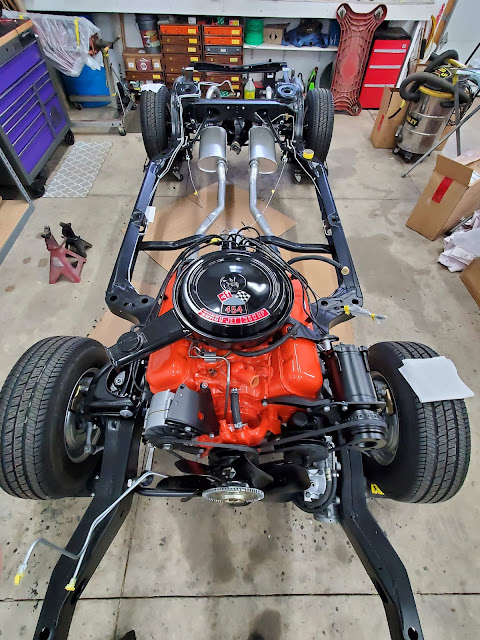 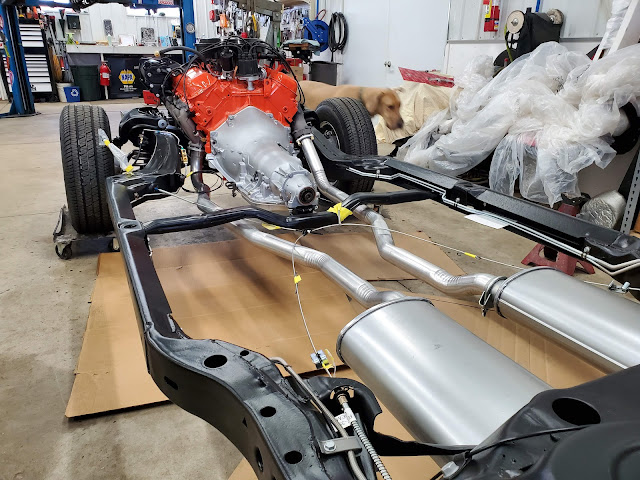 In many cases, the original parts needed to re-used due to rarity of replacements. The automatic leveling system is all original with a few replacement NOS fittings which we were lucky to find. The brake lines and fuel lines were purchased from Inline Tube along with assorted other parts. They provide factory correct parts for many Chevy frame applications. 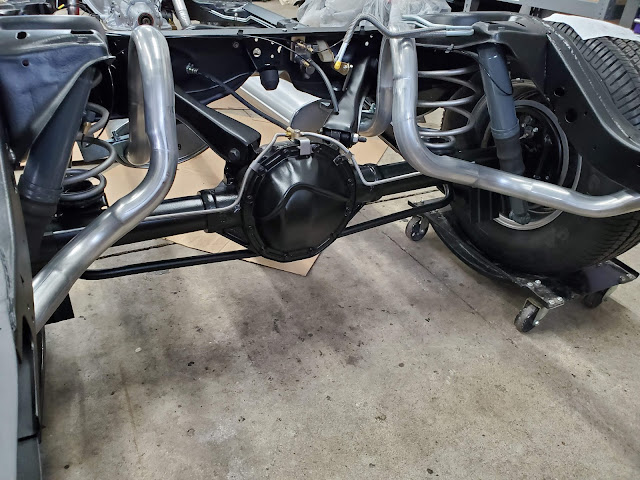 As is expected in restorations, finishes on parts being re-used or sourced as original replacements had defects like scratches or discoloration. These were addressed by meticulous prep of each part (including all the hardware) and paint to match the original finish from "bright zinc" to "bare steel". This also prevents issues in the future with surface rust on parts that would have originally been bare metal and exposed to the elements. 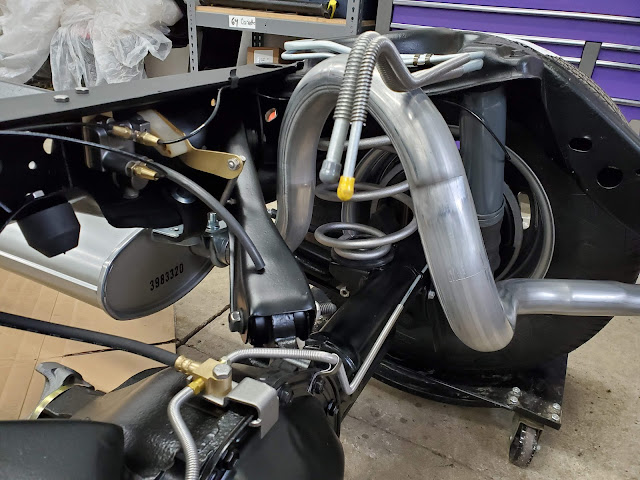 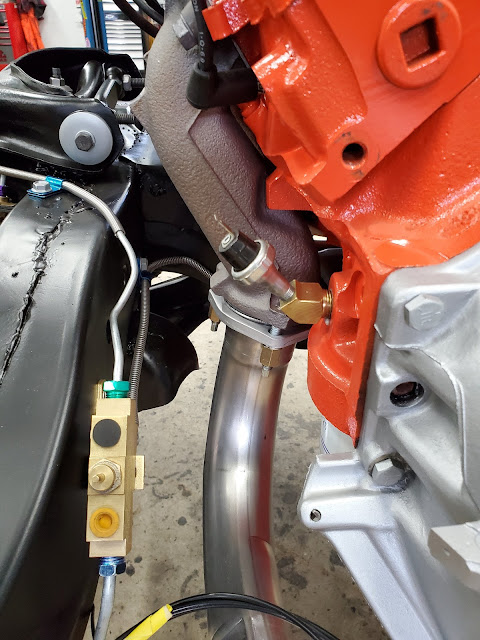 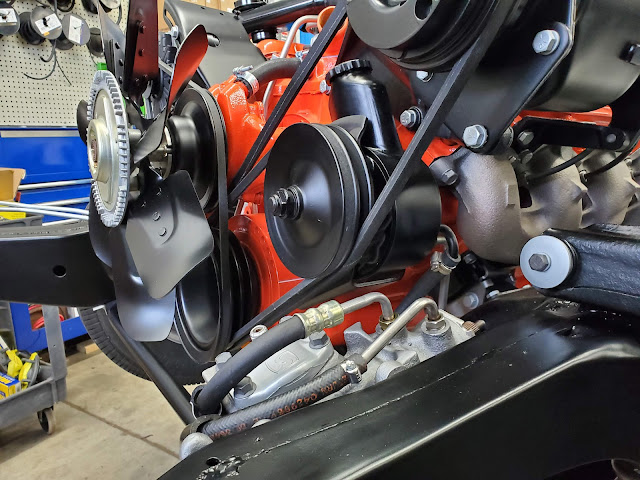 Not only is the configuration factory correct, but the stamping on the hoses and the finish on the fittings is matched to what the car would have been originally assembled with. 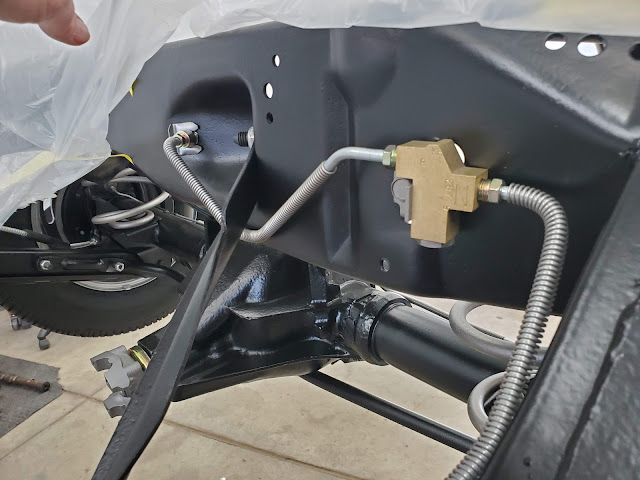 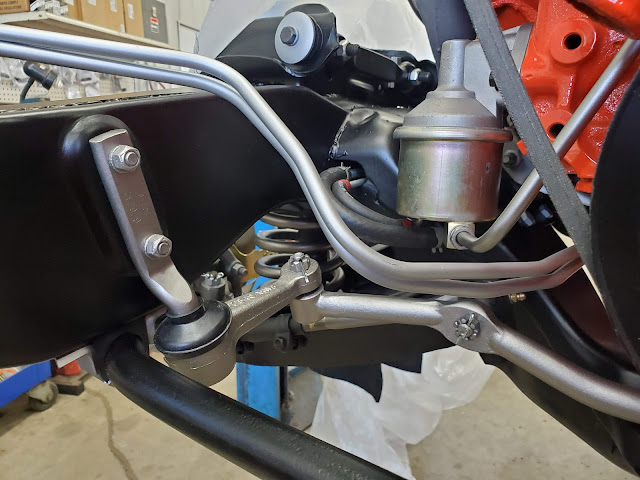 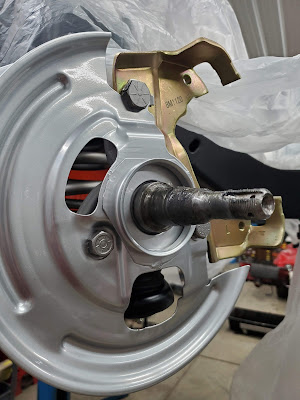 With the chassis complete, we are moving on to finish the body and paint work and then this car will receive a new factory correct interior. It's going to be quite the show piece when completed!
Posted by Driven Restorations LLC at 9:20 PM